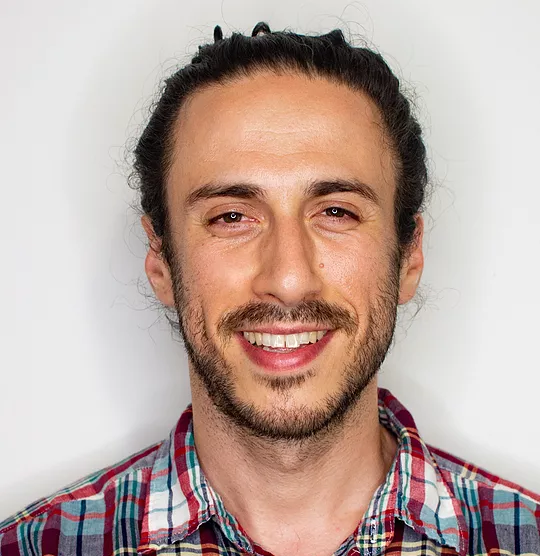 Co-Founder & CEO
After graduating from Brooklyn Law School where Roman founded and the Brooklyn Law Immigration Society, he landed a job practicing US immigration law at a DC immigration firm. Handling a high volume of H-1B cases, Roman quickly realized that he was often doing more administrative paperwork than interesting and challenging legal analysis, particularly around LCA compliance. He knew that he wasn’t the only one who felt this way - no one was automating LCA compliance and there was a gap in the market, so Roman quit working as a lawyer, got a job in tech to learn the ropes, and eventually launched LaborLess, helping H-1B employers and immigration law firms across the US and overseas automate their LCA process. 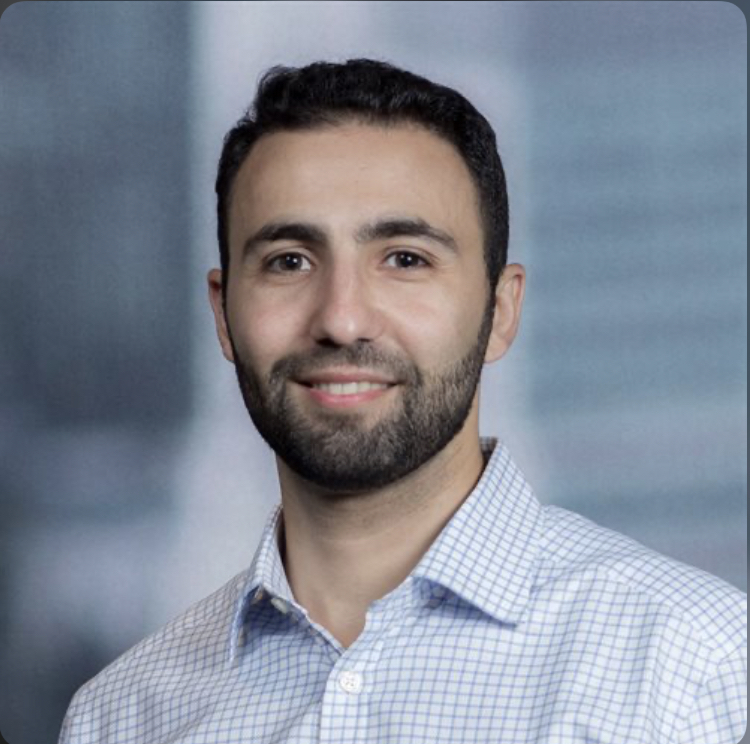 Co-Founder & CTO
Ariel Yakubov has over 9 years of experience in the financial industry developing software. He has lead the development of trading platforms and risk management applications at a global investment bank, and at proprietary trading firms. He has worked as an Automated Trading Strategist at the J.P. Morgan Commodities desk. Ariel has also been involved in the development of the Landmark Wild Chocolate Reserve foundation and the c-spot.com (the most extensive source of information on cocoa and premium chocolate).
Ariel graduated from Rutgers University with a B.S. in Electrical Engineering and from Columbia University with an MS in Electrical Engineering. He is passionate about technology and bringing innovation to the immigration and legal tech space.
LinkedIn